I've finished another cupcake design, only 3 more to go. I'm waiting on some brown fabric to arrive for 2 of them, so that leaves one more red one to stitch for now. 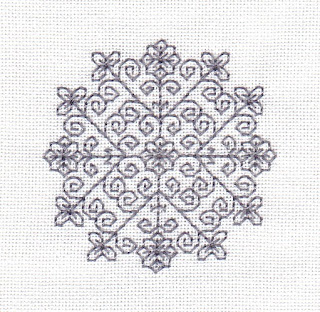 On another note, DS # 2 had his first karate tournament of the year yesterday and took home first place for kata. In kumite he had a bye first round then lost out in overtime in the second round. It's a bit hard to tell who he will be up against in the running for state team, as the age groups were different for this tournament. A few of the kids will go up an age group, and some won't be old enough to try for kumite.  Not to mention this tournament was broken up into 2 different belt levels too. Time will tell I guess.... Here's the trophy he won for his efforts: