Another crafty catch up

This was a commissioned piece for a customer of my facebook page. It is a cottage that appeared as a chart in a magazine years ago that she had kept. She lived near it in Mt Gambier, South Australia and wanted it stitched for herself as a keepsake. It was originally charted for an unusual thread, so I converted the colours to regular DMC cotton and added some more flowers to the garden to make it like she remembered. I also organised the matting and framed it myself, before sending it to her. It was a big hit! 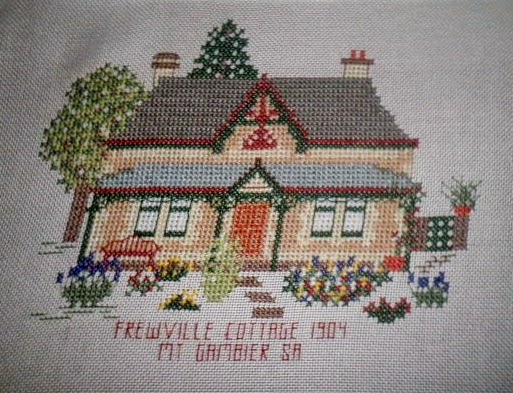 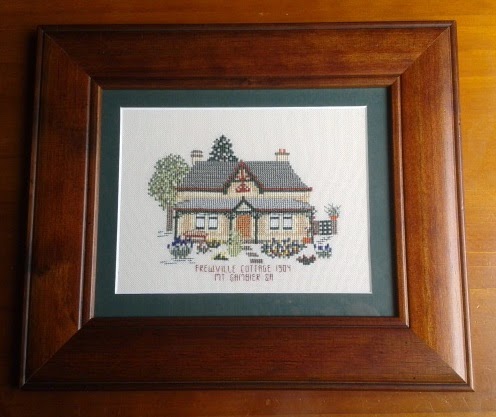