I was in two minds about going to this and finally decided to go on Thursday - however Thursday turned out to be the next level of the inter-school t-ball competition and my son wanted me to watch him play again. I'm not sure if I mentioned it or not but he was chosen to be in his school's "A" team for the inter-school competition. On the day they played 7 games against local schools and blitzed all 7 to win very comfortably overall. This meant they were the only team to go on to the next level, where they played one match against the winner of a nearby region. The blitzed this game too - something like 23 to 14 so they now go on to represent our region at the next play-offs with the winner going on to the state championships - fingers crossed! My son played really well both times, in fact the opposition's teacher made a special mention of his ball skills. He played on 1st base and his team worked really well together, the "pitcher" or short stop would retrieve the ball and throw it to him and they caught out several kids in this way.
Anyway, I'm getting distracted - today was my only real chance to go to the craft show so I made a last minute call to go after taking my son to karate. I'm glad I went as I bought more than I thought I would and my son was awesome despite the fact it was so not his thing. Here's my goodies: 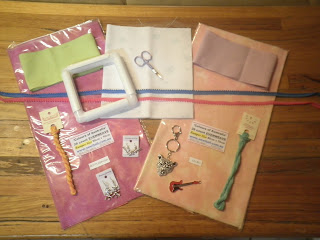 And a few close ups: 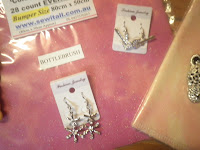 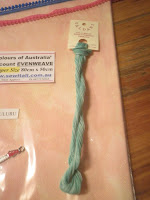 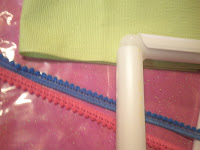 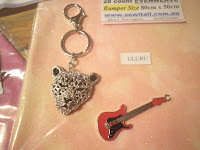 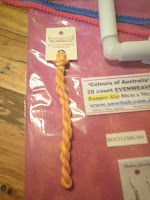 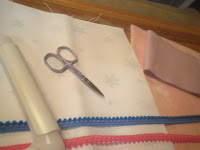 beautiful site and much to see in here