A new finish and a new blogoversary winner

First off, I have heard nothing from the original December winner so I've chosen a new one - Barb aka Crazybeads. I will be in touch shortly, or you can email me Barb.

Next up, I have another finish. I started this back in September for the "Christmas Joy" exchange I joined. It soon became apparent that I would run out of thread to finish it, so I ordered more from the USA in late October. It was shipped on November 7th but it took it's sweet time arriving so I gave it up and fished out an old finish to turn into an ornament so I could mail it in time. The thread FINALLY arrived on January 7th - 2 months after it was mailed. I had originally planned to stitch the word "joy" in the tree with silver thread to suit the theme, but it seems pointless now. 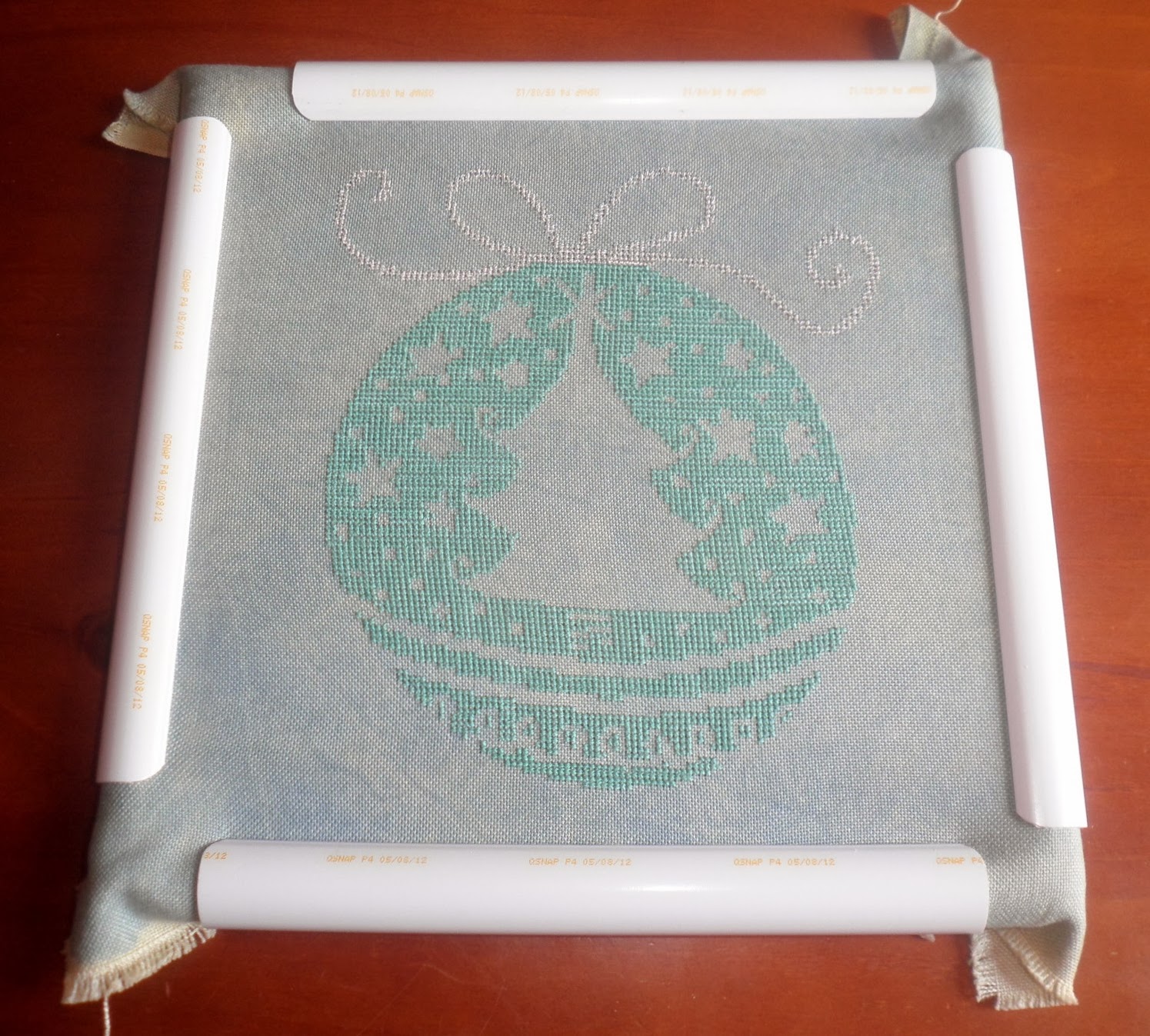 It really is a pretty design.

Hey Kim I really love this ornament...so delicate.
Congrats on your finish.
Barb